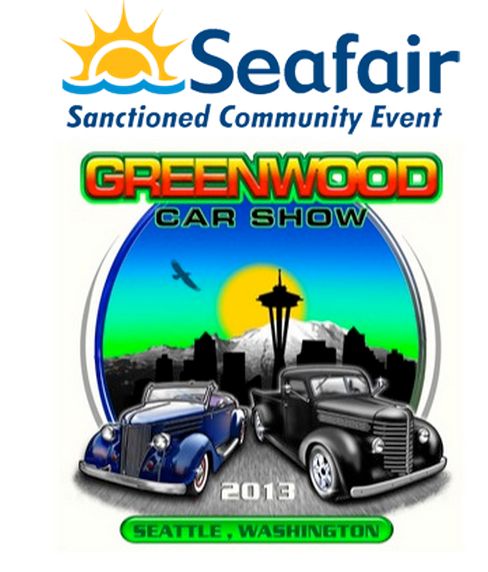 I believe the Greenwood car show is one of the best car shows in the Northwest. Greenwood Avenue makes a great backdrop with all the shops, restaurants and businesses that help set the tone for the show. The Greenwood organization does a great job with the help of the Greenwood Knights car club.  The big variety of classic cars, fire engines, police cars, electric cars, motorcycles, food vendors and automotive vendors all help to make this a show to see every year. I’m not sure how many cars were entered, but I tried to take a photo of every car.  I missed some and there were some group shots but I know there were around 1,000 cars total.  Be sure to make it next year!  It’s always the last Saturday in June. Jeri Drager

Back to Events
Speed Digital